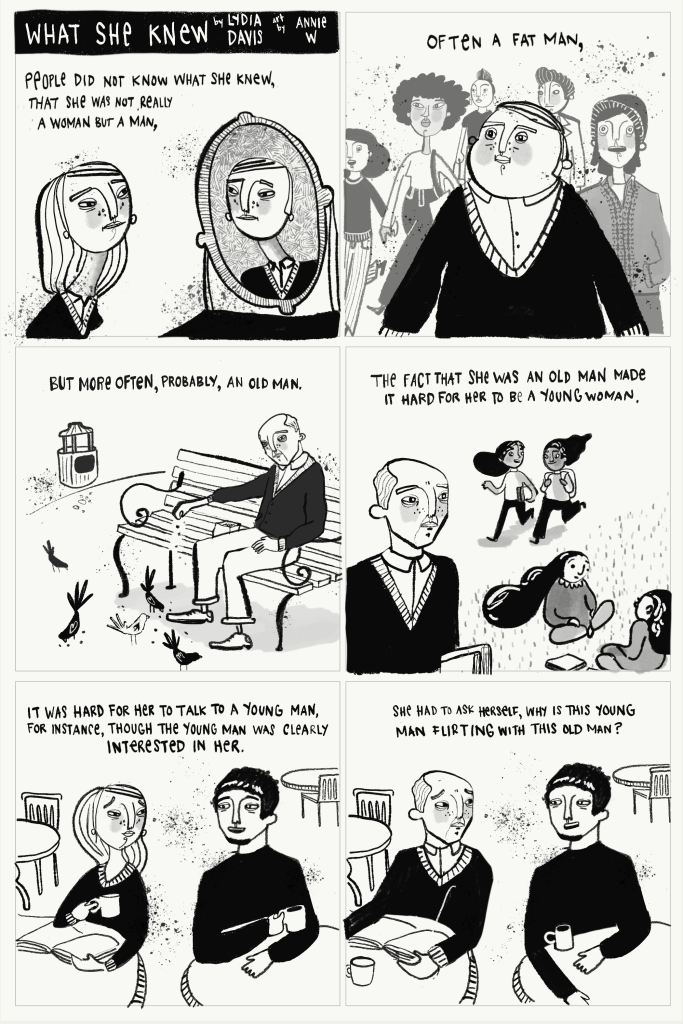 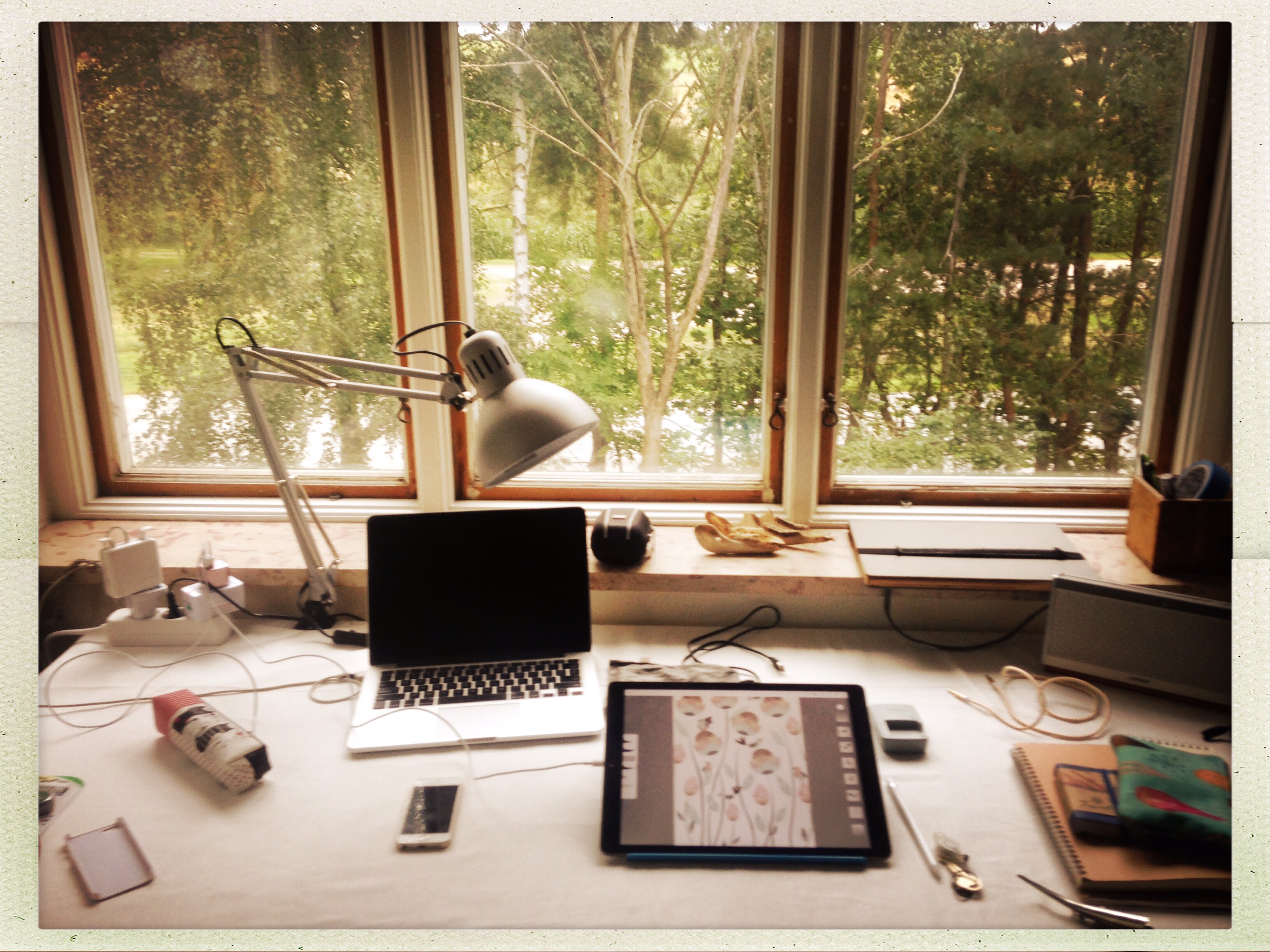 Here I am! I’ve arrived in Harlösa, Sweden and have surprisingly managed to switch time zones with hardly any difficulty. I left feeling fairly certain the jet lag was going to kill me – lately I have not been able to offset my sleep patterns by even a few hours without feeling like I’ve got the world’s worst hangover the next day. It was mostly due to the melatonin I took on the plane (thanks, Susan, for the tip), and while I wouldn’t say that I slept, I did rest enough that I managed to make it through the 4.5 hour flight to Toronto, the 2 hour layover, the 7.5 hour flight to Copenhagen, the half-hour train ride to Lund, the half-hour car ride to Harlösa, the 7 hour interval before the welcome dinner, and the 3 hour meal with the directors of the residency and my fellow co-creators, Laleh Torabi from Berlin, Germany and Ana Caroline de Lima from São Paulo, Brazil, reasonably intact.

I have been waking up at night, but that could just as easily be from all the coffee these Swedes are making me drink. Decaf?? Horror! Tea is ok, though, but I am trying to assimilate in this nation with the most coffee drinkers and ice cream eaters in the world by drinking as much coffee and eating as much ice cream as is humanly possible. Twice a day the ritual of Fika must be observed. I had heard the practice was the closest thing to church the Swedes have. Drop everything you are doing and drink some coffee, preferably with friends or family for the conversation, but alone is ok too. Eat something sweet while you are at it. I casually put forth the idea to Laleh and Ana that we should do the same, especially in the late afternoon when everyone starts getting sleepy regardless of time zone. They don’t seem to have as strong urges for chocolate and caffeine as I do, but have graciously agreed to it, probably because there was something in our “contract” about being professional and don’t disappoint the eager Canadian etc etc. But it is an opportunity to have some discussion around what art we’re going to make for this project and do you think it’s dumb if I draw a bunch of Royal Birds – we’re all so fresh here we haven’t even begun.

What preparation we have done has involved a tour of Fågelriket, or The Avian Kingdom, the bird sanctuary for which we are to artistically envision a series of maps. We also did artist presentations for the residents of Harlösa, all of whom seem to be artists themselves. I tried to simultaneously impress them AND pad out my presentation with my knowledge of Famous Swedish Hockey Players Who Played For The Vancouver Canucks Post 2002 as well as the fact that I play in a band called Villavillekulla. Afterwards they fed us food and coffee and I met a cinematographer who worked on The Bridge (as well as making her own films), a conceptual artist, a clockmaker, several ceramic artists, a textile artist, a landscape artist, a painter, a carpenter and a musician who played me some traditional Swedish music on his 10 string viola. Honestly, I felt a little self-conscious – I’m a children’s illustrator! But then, I suppose someone should make arty things for the little people too, and try and get them into it early!

I have been mulling over about how I can incorporate what I am learning about Fågelriket into a map specifically geared to children, while trying to get a feel for the place by riding around on a borrowed bicycle on harrowing, narrow roads with speeding drivers who aren’t all that accustomed to cyclists. I’m still alive though, and the ideas are blooming. 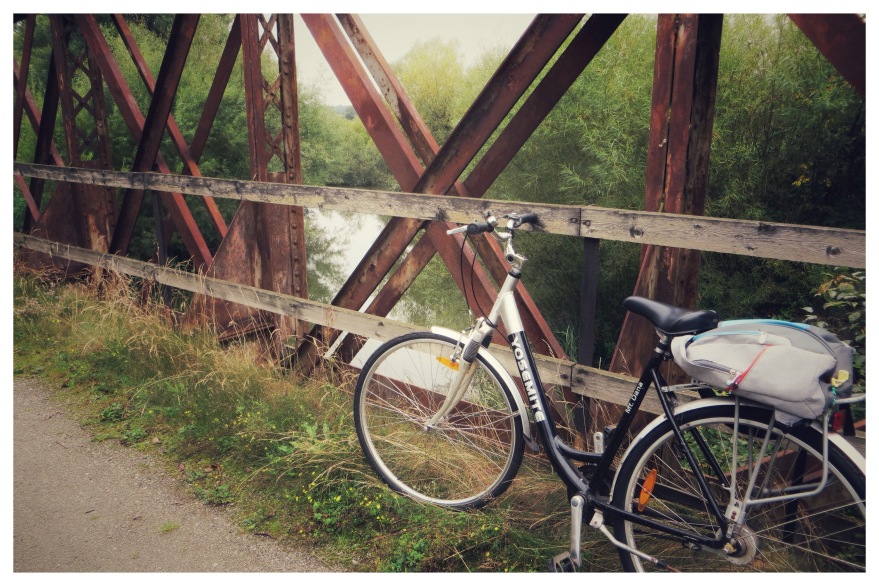 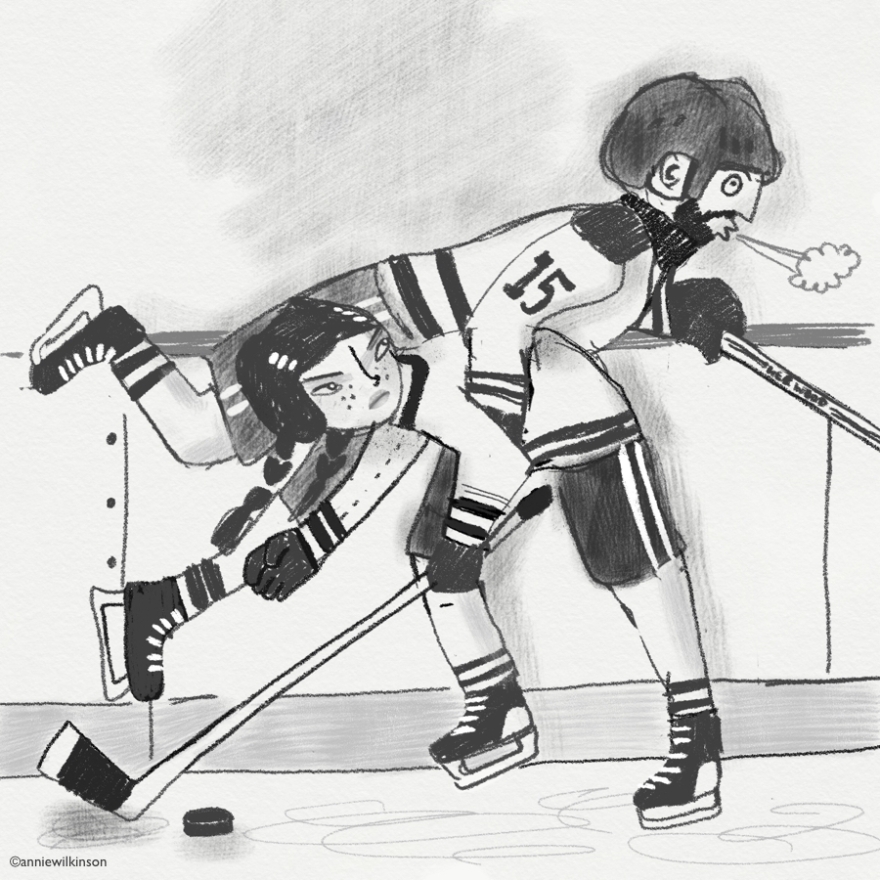 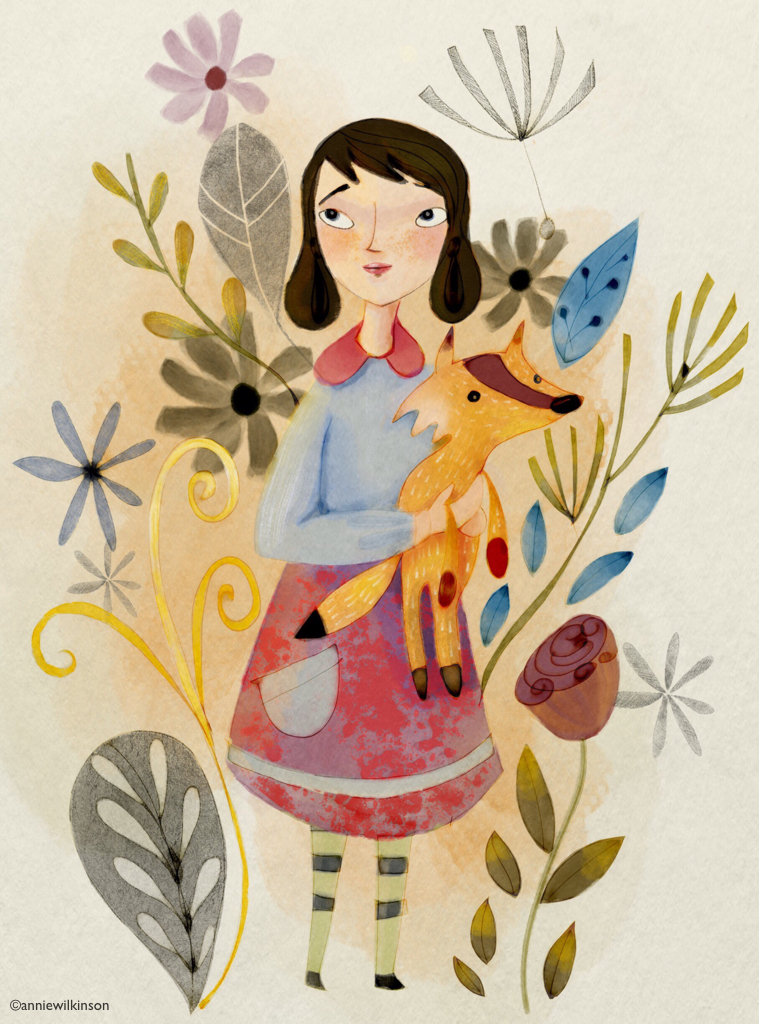 Trying out some new brushes in Procreate 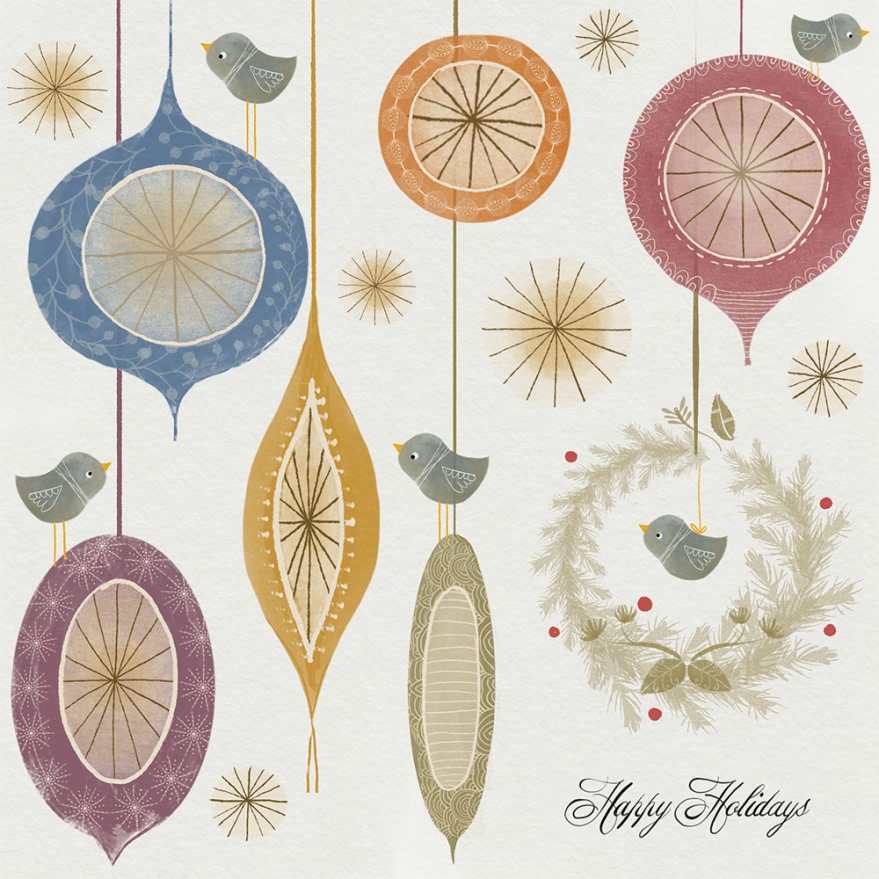 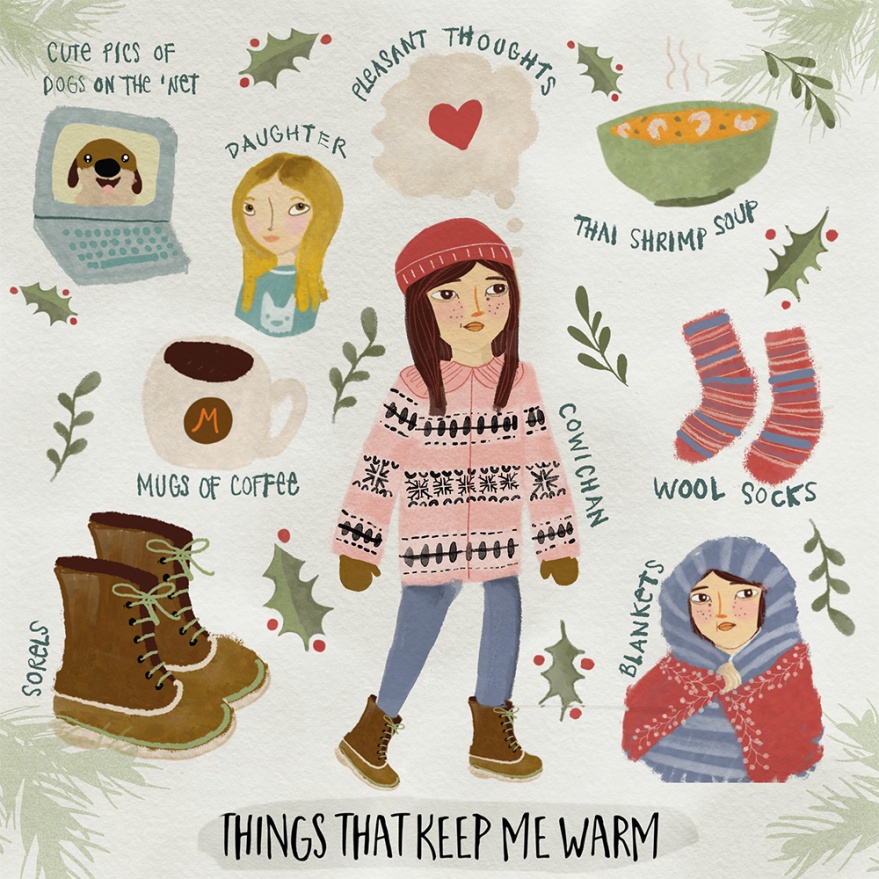 I have lost all my Saskatchewan-born resilience to cold. It’s been down to -7 this week here in Vancouver, which has led to drastic measures. 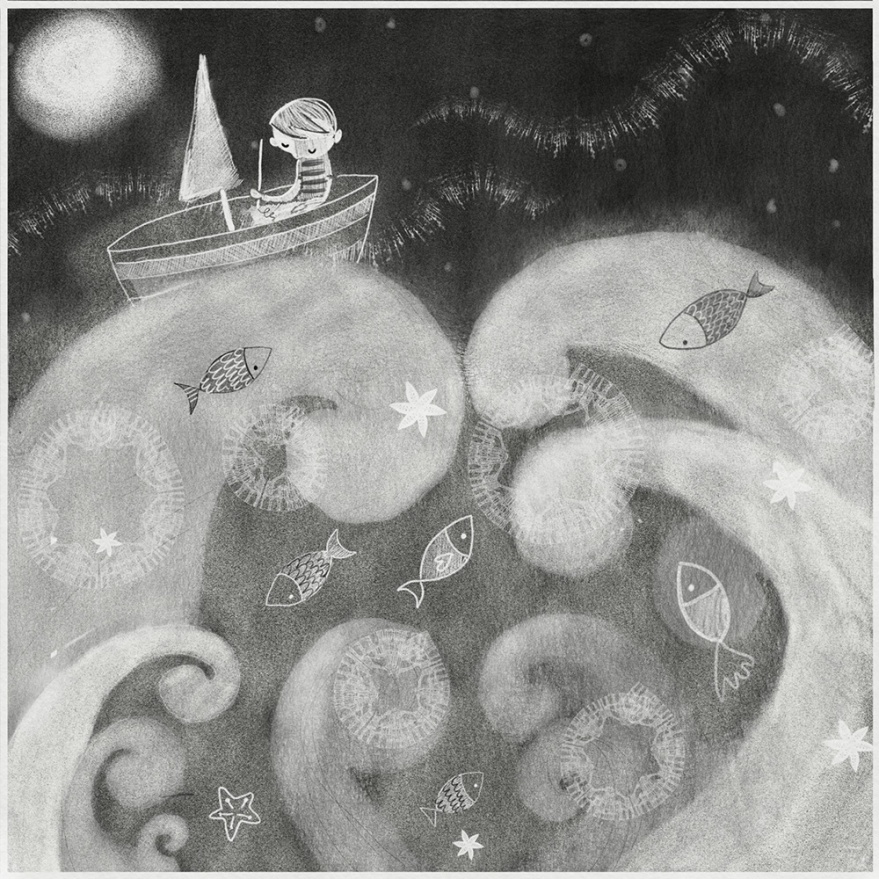 An illustration I made for the inside cover of a friend’s cd. #adobesketch #kidlitart #childrensillustration

Animating an Adobe Sketch drawing in Sketchbook Motion on the iPad Pro. I like how easy it is to use but it is a bit limited. Hopefully they’ll expand the feature set! 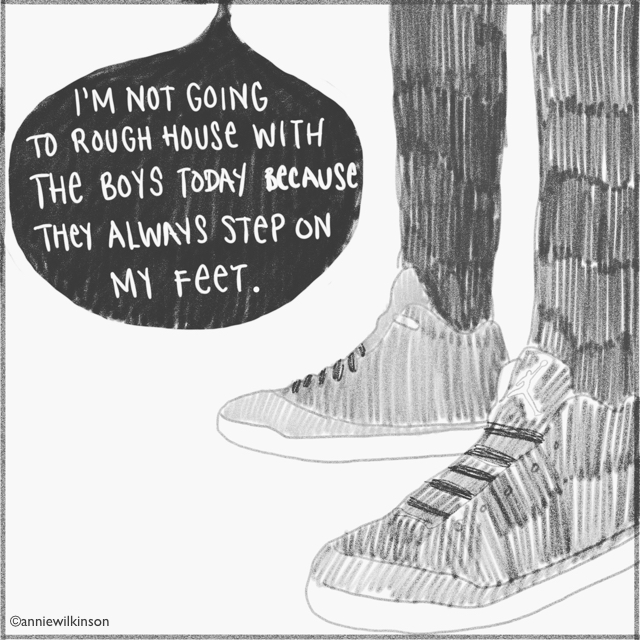 My 11 year-old’s attempts at protecting her new Nike Jordans.

An attempt at illustrating something as it was happening. 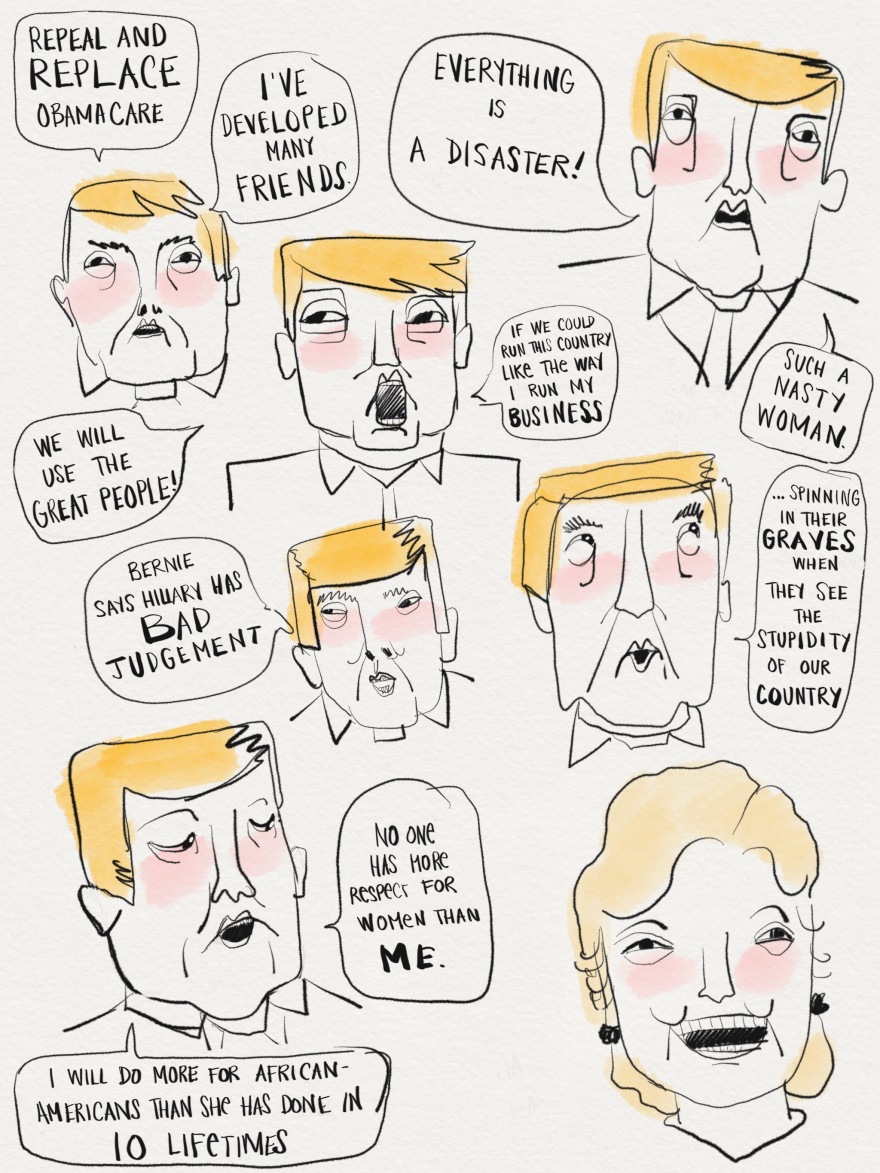